From Books to Big Screen

Visiting professor Jennifer Gilmore, who is giving a reading of her latest novel in Skillman Library this afternoon, discusses how books are turned into movies 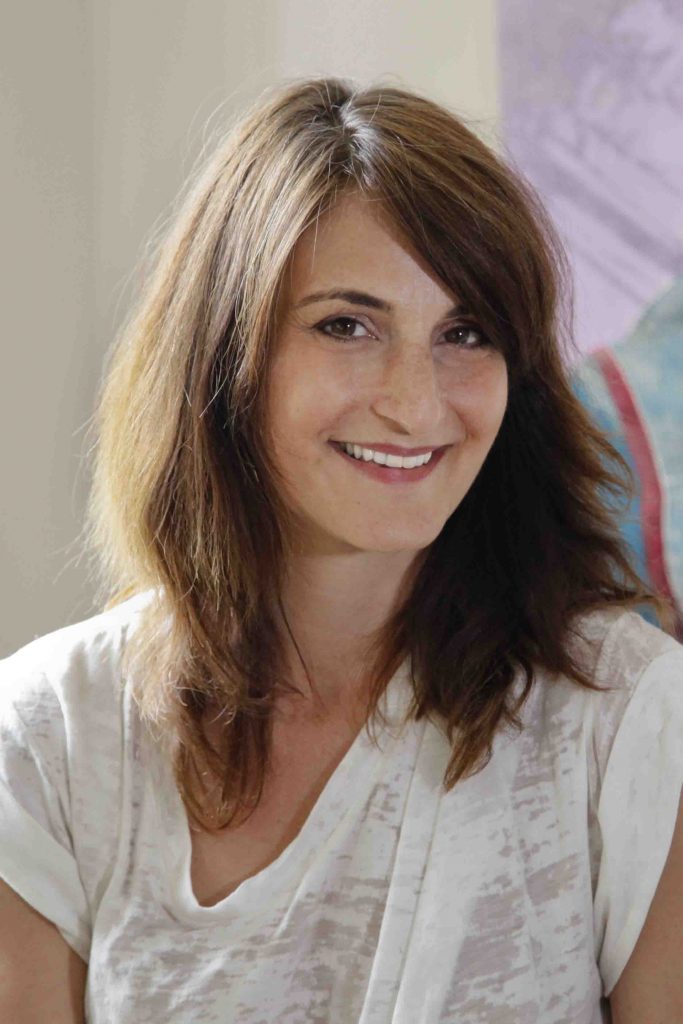 How does a book get made into a movie? It varies depending on the project, but it often requires patience, perseverance, and knowing the right people.

In the case of Jennifer Gilmore, visiting professor of English, whose book The Mothers is being adapted for film, the right person was a student from an advanced fiction workshop taught at the 92nd Street Y in Manhattan. Unbeknownst to Gilmore, the woman was creative director of Maven Pictures, a movie production company that focuses on politically relevant topics.

Gilmore’s novel, which follows a fictional couple through the challenges and at times heartbreak of adopting a child, is familiar terrain for the author of five books. Gilmore and husband Pedro Barbeito, director of the College’s Experimental Printmaking Institute, adopted their son almost six years ago after navigating a system they found rife with issues of race, class, and poverty in America. 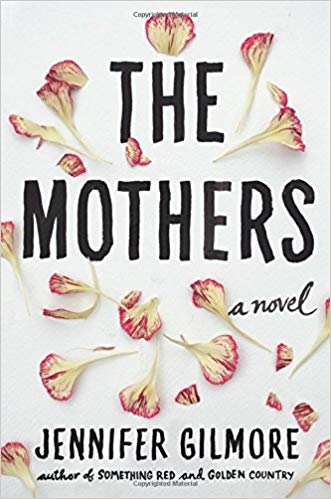 “They optioned the book before it was even published,” she says, meaning Maven bought the option to purchase the story, a first step in a long process that offers no guarantees an author’s work will come to life on the big screen.

Having a big name attached to a project helps greenlight it, and Gilmore has a champion in Academy Award-winning actress Rachel Weisz, who plans not only to star in the film, but produce it. Adapting a book to the screen requires three elements, says Gilmore: a screenplay, director, and a celebrity.

Jonathan Franzen’s book Purity, which was being adapted for HBO, is case in point. Weisz’s husband, Daniel Craig, was set to star in it, but jumped ship for another James Bond movie.

Weisz, however, has remained committed to The Mothers, even bringing in Gilmore to revise the script, which had been written by someone else, after a reading at the musician Sting’s house in New York City. Sting’s wife, Trudie Styler, co-founder of Maven Pictures, had joined forces with Weisz to produce the film. 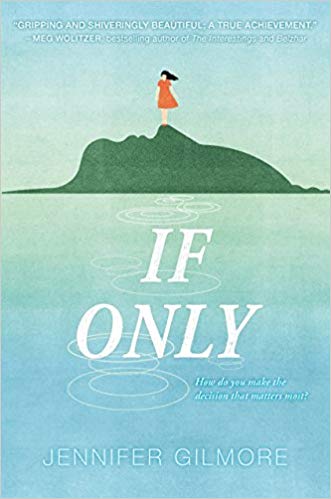 “It was a totally different tone than what people wanted it to be, and it didn’t work,” says Gilmore, who was at the reading. “They started asking all kinds of questions about adoption and how it works in this country. I was bringing up a lot of issues that weren’t in the screenplay, and so it became much more complex and interesting to the director.”

As a result, Gilmore was signed as executive producer of the film. Since then, the original director peeled off for another project and a new one is in place. “It’s now got a screenplay, a director, and a star, but who knows if that configuration will stay,” she says.

In the meantime, her latest work of fiction, If Only, a tale of adoption from a teen mother’s perspective, is being feted as a young adult read. The Christian Science Monitor said it is a “work of heart,” and People Magazine named it a Teen Pick of the Week last month.

Gilmore will give a reading of If Only at 4:10 p.m. today in the Gendebien Room of Skillman Library.