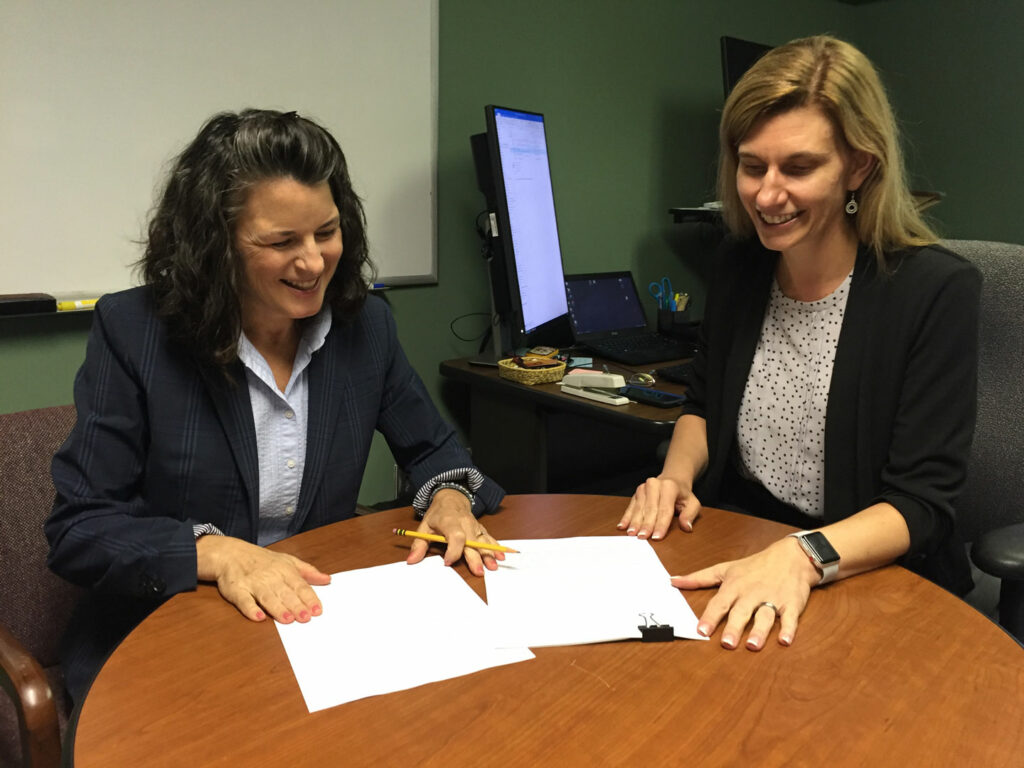 By Bryan Hay
﻿
News outlets regularly cite studies and political posts about how expanded Medicaid coverage under the Affordable Care Act has provided more access to opioids and thereby led to increased deaths from the substance. Since 2000, opioid death rates have increased by more than 200% in the U.S.

But new research by economics professors Susan Averett and Julie Smith and their former Lafayette colleague Yang Wang shows that there is no evidence to support that Medicaid expansion is related to opioid deaths.

Their data, spanning 2010-2017, comes from opioid-related mortality statistics from the Centers for Disease Control and Prevention and information from University of Kentucky Center for Poverty Research.

“The implication of our research is that the Medicaid expansion is not the place to look to help understand this epidemic,” says Averett, Charles A. Dana Professor of Economics.

“Providing access to health care for low-income people would seem like a suitable scapegoat,” she says. “This might make for nice media sound bites, but the evidence doesn’t hold up.”

They also considered different definitions of Medicaid expansions given that some states were early expanders and others came later. “We were very thorough,” Averett says.

Their work was largely inspired by recently published research conducted by Averett and her recent honors student, Emily Smith ’18, which suggested that having licensed dispensaries from which to purchase medical marijuana may help lower opioid death rates.

“We started thinking about what else might be affecting the opioid epidemic,” Julie Smith says. “Economists are always interested in what politicians say and try to figure out if a causal relationship actually exists between the rhetoric that they’re putting out and if the empirical evidence from research tells us the same story or a different story.”

Averett says they came across all kinds of policy-relevant material along the course of their work, including examinations of treatments and prescriptions written for opioids, but nothing that directly examined death rates.

While there’s typically bias toward publishing papers with findings, their no-findings research results actually helped attract the attention of Health Economics, a top-rated health journal that will soon publish the study.

“I was not surprised to find no effect,” Averett says.

The researchers hope their work will be read by policymakers, especially as some states are still considering expansion of Medicaid.

“People are interested in the topic,” Smith says. “Some states have expanded Medicaid, and others have not. Some policymakers or staff members convinced that expanded Medicaid may lead to more opioid-related deaths may read this research and realize that there’s still a lot we don’t know.”