A 12-year-old boy, having taken a songwriting course with his mother, begins to write and record songs in his tiny Los Angeles bedroom, engineering the tracks on his computer. Soon his sister is in on the fun, sitting cross-legged on his bed and singing track after track.

As time passes, their interest and skills grow. The album they eventually record sweeps the 2020 Grammy Awards—Best New Artist, Record of the Year, Song of the Year, Album of the Year, Producer of the Year, and Best Engineered Album (non-classical).

The phenomenon of performer Billie Eilish and her producer/brother, Finneas, captures the spirit of a changing music industry, fueled by passions, talent, and technology.

Those three elements burn in the students of Chris Badami’s class.

It’s 10 a.m. on a Monday, not the earliest class start of the day, but early enough as students silently shuffle into a classroom in Williams Center for the Arts.

As instructor of music technology, Badami is set for his second week of the term for the introductory class in a relatively low-fi way—a Word document displayed on a projector. In front of each student is an iMac with a large screen display and keyboard controller. Unseen is the Pro Tools music software.

Having been recently remodeled, the space shines. The engineering room they sit in has a double-pane window into the recording studio where performers can play the piano or drum kit.

Badami moves into his lecture on the types of recording masters, multitrack recording methods, and types of studios. 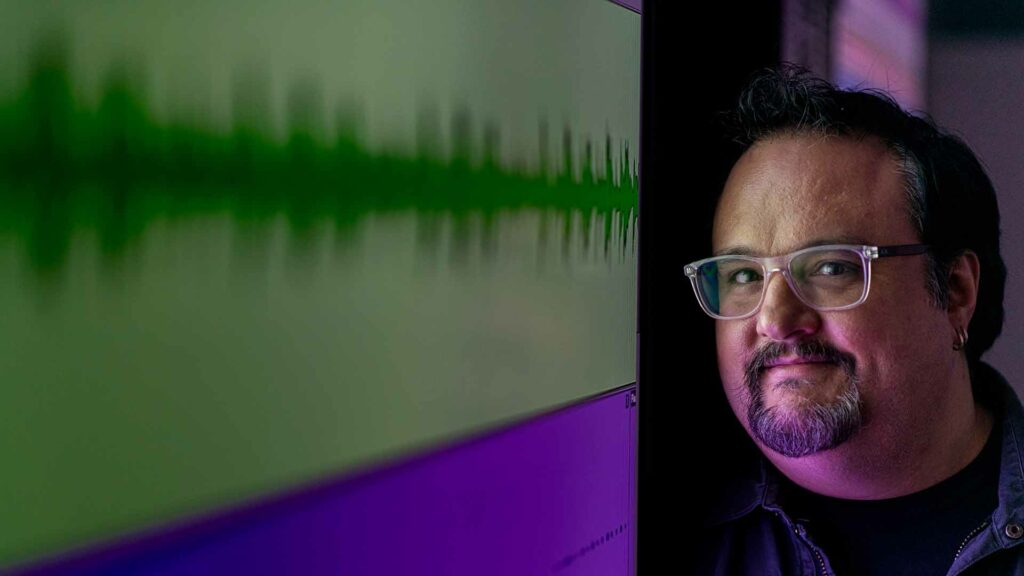 Unlike Finneas, Badami owns and operates a commercial studio, called Portrait Recording Studios. For over 25 years, Badami has been playing, producing, and engineering musicians. He has four gold records, several top 10 hits on various Billboard charts, and is a 10-time Grammy contender, having worked on projects for Madonna, The Early November, Janina Gavankar, and the Real Housewives of New Jersey. He earned his degree in music technology/percussion with a minor in piano from New York University.

As a voting member of the recording academy, he didn’t think Billie Eilish would sweep. But he knows that 18-year-olds like Eilish can come into his class with a range of skills and back stories.

Meet Sophia Rinaldi ’19. Starting off at the College as a math major, Rinaldi switched over to music and thrived in the variety of offerings, like jazz piano, percussion ensemble, music theory, and music engineering.

After taking Badami’s introductory course, she was hooked. It led to another course and a capstone project. In between, she cold-called 50 commercial studios in the tri-state area looking for an internship.

She landed one at Cutting Room Studios, famous for working with Prince, Jay-Z, Cardi B, Solange, The Postal Service, Lana Del Rey, John Legend, and The Roots, just to name a few.

“While I did my share of coffee runs and answering phones, I also got to shadow engineers and sit in on studio sessions,” she says. “It only confirmed my passion for this work and propelled me to devote myself to finding a career in it.”

While she works in development at Save the Music Foundation and has made a New Year’s resolution to perform at venues, she did release a two-song EP called Back in My Mind in September 2019, part of the work she made with Badami for her capstone. 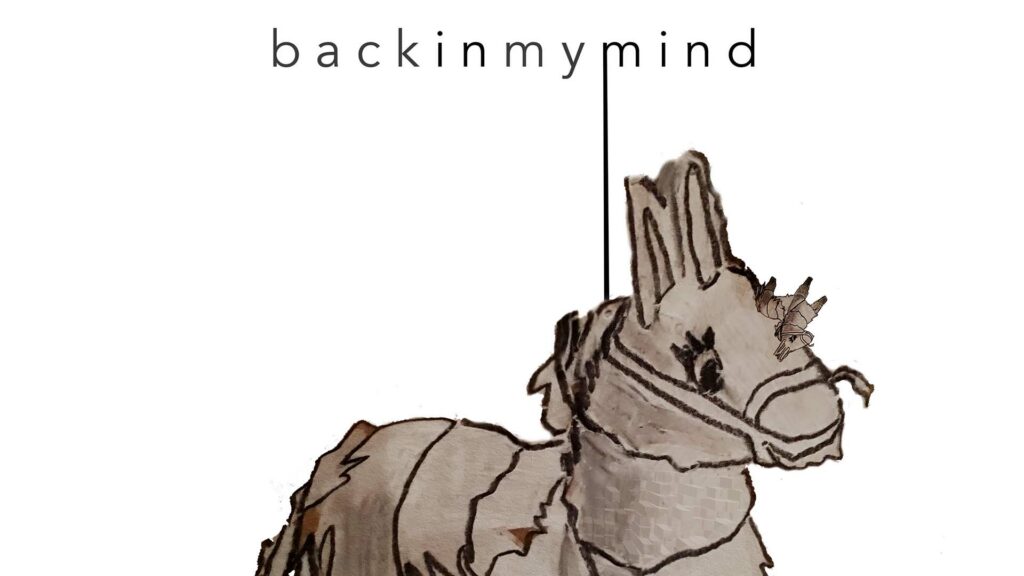 “I wrote, performed, produced, engineered, mixed, and released it with the help of other Lafayette students, including Becca Adelman ’19,” she says. 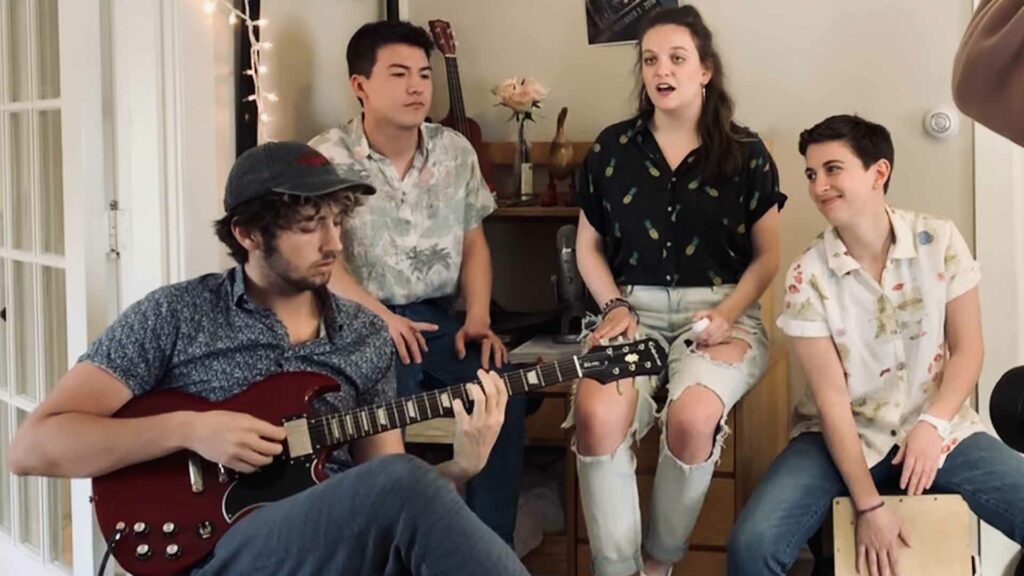 “It was a ton of work,” says Badami. “She met a guitarist in one of her classes who had pieces of ideas for songs but did not know what to do with them. She saw the potential and took on the role of producer, turning the pieces into songs by writing, performing, organizing other musicians to play, engineering, and mixing the tracks right here in our studio/lab.”

“Chris’ class was the greatest addition to the music major,” she says. “It is special to work so closely with a person and receive such close attention on a project. He was so encouraging and honest in his feedback. He is a great guide in the process.”

For their final project they opted not to record a single song. Instead they made a mash-up, blurring together 10 songs that have similar chords and tempos, including the Beatles’ “Let It Be,” Oasis’ “Wonderwall,” Christina Perri’s “Jar of Hearts,” and The Script’s “Breakeven.”

They nailed it in two takes.

They didn’t know each other prior to class, weren’t music majors, and had a variety of musical backgrounds.

“We just seemed perfectly matched,” says Shmaruk. “And we did lots of prep.”

“The group wrote, arranged, and performed a medley of popular songs and used, predominantly, real instruments, which they mic’d up in a live-style recording setting,” says Badami. “They all worked incredibly hard in a limited amount of time.”

“This project was a brilliant way to end the course,” says Moger. “Chris gave us the tools and skills and then allowed us to experiment in order to bring all those tools together.”

Here are some works in no particular order and across genres that “changed the game” for producers and engineers.